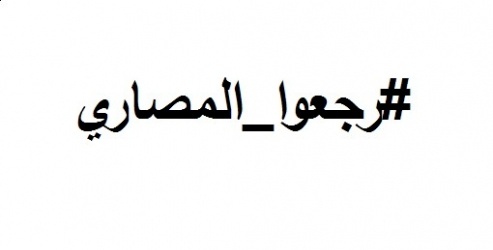 Ramallah – The Coalition for Accountability and Integrity (AMAN) sent a letter to the Minister of Finance, Mr. Shukri Bishara, asking for clarifications about the ministers’ salaries and allowances. AMAN also inquired about the enforcement of the President’s decision on the recovery of amounts from ministers and others of similar standing in the former government. To this avail, the President’s decision provides for cancelling the increase in salaries of ministers and some heads of public institutions. The decision also obliges members of the former government to return the amounts they had earned retroactively before the decision on the increase in salaries was promulgated. The payments received after the President’s decision was enacted would be considered as honoraria.

In its letter, AMAN asked if funds would be recovered from others in the grade of ministers. AMAN requested that the amounts owed by ministers of the former government be identified and that the timeline for the recovery of these amounts stated. AMAN further called on Mr. Bishara to maintain transparency by making clear the amounts earned by ministers of the present government, as well as the legal frameworks, which regulate the payment of these amounts, including benefits and allowances. AMAN inquired if current ministers would also return the additional amounts they received in the early months of the new government in violation of the Law No. 11 of 2004 on the Remunerations and Salaries of Members of the Legislative Council, Members of the Government and Governors.

In another letter to Mr. Ali Muhanna, Legal Advisor to the President, in order to access information from official sources, AMAN asked for a copy of the President’s decision on cancelling the increase in salaries of ministries and some heads of public institutions.