Our Hands are White : A youth Campaign against WASTA in the Palestinian Universities 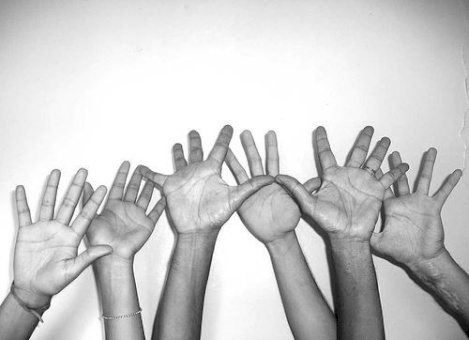 Gaza-The Institute for Development Studies(IDS) in partnership with the Coalition for Integrity and Accountability - Aman started the preparations to launch the campaign (Our Hands are White) to combat nepotism in the Palestinian universities inside Gaza Strip. This campaign comes as an implementation for the initiative (no for nepotism)executed by the Institute in partnership with Aman Coalition in order to participate in enhancing the role of the Palestinian university students in rejecting and combating nepotism .

The campaign (Our Hands are White) includes a number of activities which vary from education and awareness sessions for male and female students about (the forms of corruption in general and specially nepotism and impunity) in addition to workshops for awareness about (the system of integrity, transparency and accountability in the distribution of the college grants and loans).These mentioned activities will be implemented in parallel with distribution of white gloves on the students and lecturers in addition to distributing awareness bulletins about nepotism and combating corruption  .These activities will be concluded by presenting guidance bulletin board about the importance of rejecting and combating nepotism as a form of corruption  to be fixed in the sections of the deanship of students affairs in the universities.

It should be mentioned that the Institute concluded series of guidance sessions within the initiative (no for nepotism) targeted directly the  students of universities in Gaza Strip ,members of students councils ,those entitled to distribute the grants and the loans in these universities (Palestine ,Islamic University ,Al-Azhar ,Al-Quds Open University, Al-Aqsa ).The sessions concentrated on empowerment of the participants  and educating them about the dangers of corruption, nepotism and impunity.
These sessions were a part of the faith of the Institute of the importance of enhancing the role of the students in establishing the system of integrity and transparency in the Palestinian community and to combat corruption side by side with the active and effective institutions in this field to guarantee the good governance in the Palestinian institutions as a  major requirement for development