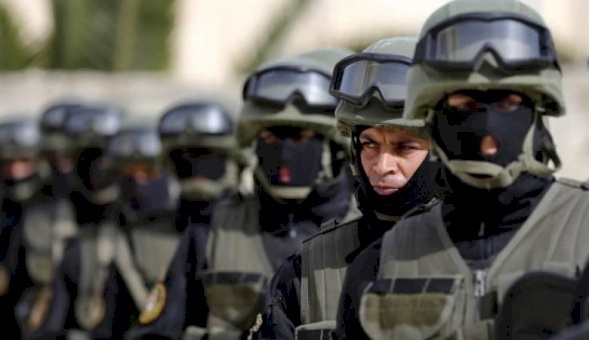 
The Coalition for Accountability and Integrity AMAN considered the draft law of the Judicial Authority on
the Palestinian Security Forces which was referred to the President by the Palestinian Cabinet
represents a form of fragmentation in the judicial authority, in addition to granting privileges to member
in the military judiciary against criminal prosecutions, which may represent a violation against the
requirements of the United Nations Convention against Corruption signed by the State of Palestine in
2014.
The coalition sent a letter to the President's legal advisor, Counselor Hasan Al-Auri, recommending not
to approve or issue the draft law due to the many gaps and defects in it, noting that some of the powers
contained in the proposed law represents infringement on the jurisdiction of the judiciary and some
specialized courts, in particular with regard to the jurisdiction of the military judiciary to look over civil
complaints over criminal cases, in addition to a clear violation of the principles of the international law.
Therefore, AMAN coalition pointed out that the recommendations to reject the law is based on the
concept of equality between citizens, enhancement of the rule of law, protection of the public rights and
freedom, and the non-infringement of the independence and the jurisdiction of the judiciary, in addition
to strengthening the national role and effort to combat corruption.