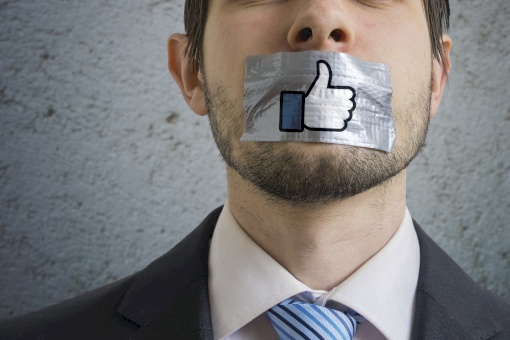 Underlining the importance of neutralised and depoliticised civil service,

Ramallah – The Coalition for Accountability and Integrity (AMAN) received information from citizens on administrative infractions, which infringe on the right to freedom of opinion and expression, at public institutions. Several public institutions have issued verbal instructions, according to which a number of personnel were threatened of dismissal from civil service. These irregularities affect any civil servants who comment on social media networks or participate in peaceful assemblies, denouncing the death of political and social activist Nizar Banat.

In a letter to the Prime Minister, Dr. Mohammed Shtayyeh, AMAN sought to cross-check this information, underscoring the importance of neutralising and depoliticising civil service. The right of every Palestinian to freedom of opinion and expression should be respected as enshrined in Article 19 of the Amended Basic Law: “Freedom of opinion may not be prejudiced. Every person shall have the right to express his opinion and to circulate it orally, in writing or in any form of expression or art, with due consideration to the provisions of the law.” This is also in line with international conventions and covenants, which the State of Palestine has signed and bound itself to.

AMAN and civil society organisations are monitoring developments affecting public freedoms across Palestine, particularly following the assassination of political and social activist Nizar Banat. These actors have condemned attacks by uniformed and non-uniformed security personnel on participants in the most recent peaceful assemblies. AMAN stresses that general elections are the way out of the current crisis. Elections ensure the right to political participation, rehabilitate political institutions, promote the values and principles of good governance, and maintain the norms of the rule of law and separation of powers. A decree on holding legislative, presidential, and Palestinian National Council elections needs to be passed immediately.