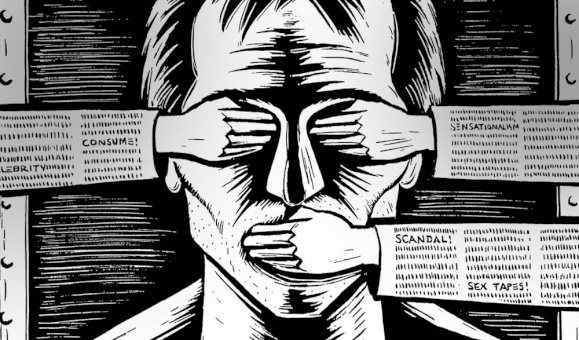 “ The absence of a serious Palestinian political will to adopt a law on the right to access information on international standards, will restrict or exclude some texts limiting its implementation “Mr. Majdi Abu Zaid, Executive Director at AMAN coalition stated in a debate session held by the Department of Public Administration at Birzeit University.

Governmental pledges towards adopting the Draft-law

In his speech, Mr.Majdi Abu Zaid emphasized on the existence of many governmental pledges to adopt the right to access information draft-law,  monitored by AMAN coalition in cooperation with the Minister of Justice, Prime Minister, and media sources indicating the importance of this law, not to mention the obligations of the State of Palestine towards the United Nations Convention against Corruption to adhere the principles of transparency in the management of public affairs and money.

Absence of the Political Will to adopt the new law

In conclusion, Mr.Majdi Abu Zaid  mentioned that AMAN coalition believes in the right to access information and the implementation of public policies mentioned in the National Policy Agenda that must be adopted by the government. Moreover, he reiterated that publishing information limits all accusations and fabricated information, as the right to access information  contained in the National Policy Agenda is one of the steps to help obtain information and news from direct resources, In addition, Mr. Majdi stated the Coalition’s concerns towards the adopting of the new law by the government could lead to a much more restriction than the current situation through certain procedures and material ( giving space for relevant parties to fight over obligations, or lack of budget, and not issuing a national archives law which allows access to information) similar to what happened in different countries.