‘Good Governance in the occupied Palestinian territories through fostering and enhancing accountability in the political system as well as all sectors in the Palestinian society.’

To advocate the efficient implementation of the UN Convention against Corruption in Palestine.

This two-year project, implemented by AMAN Coalition for Accountability and Integrity, aims to promote compliance with the UN Convention Against Corruption by mobilizing stakeholders through collective action and involving all sectors to:

The project methodology will be to mobilize stakeholders through national, participatory efforts, and to make critical interventions to assist partners in the relevant sectors --- legislature, civil society, media, private sector, academia, government parties such as auditor, comptroller, judiciary, and the public at large --- to be informed about and to understand their role in preventing, exposing and combating corruption. Working groups throughout the WBG and in the region will promote collective action concerning specific corruption issues including monopolies, money laundering, illicit enrichment, corrupt hiring and promotion practices, and advocate anti-corruption legislation such as freedom and access to information, whistleblowers protection, consumer protection and asset recovery strategies.

A concrete result of the project will be the participatory development of a National Plan of Action to Combat Corruption, based on operationalizing the UN Convention Against Corruption and other laws and conventions, as a practical and comprehensive blueprint for effectively implementing and sustaining a national anti-corruption campaign. 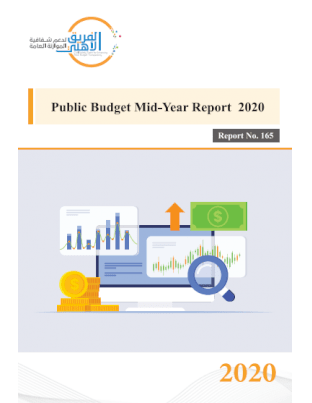