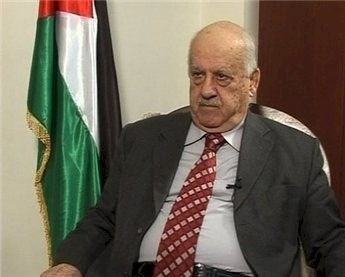 RAMALLAH -- The head of the Anti-Corruption Commission says he was threatened with arrest by Israeli forces unless a man detained for forging car customs stamps and documents was released.

A statement from the commission, headed by Rafiq Natsheh, said it would commit to the law until its investigation with all suspects is complete regardless of whether they hold Palestinian or Jerusalem IDs.

The law applies to all Palestinians, the statement added.

The statement did not specify when or how the threat was communicated.

Palestinians with residency in the occupied West Bank and Jerusalem carry ID cards produced by the Palestinian Authority. However, the population registry is under Israeli control, and residents of Jerusalem carry IDs which allow them to reside in the city and travel throughout Israel.

Israel occupied Jerusalem in 1967 and later annexed it in a move never recognized abroad.