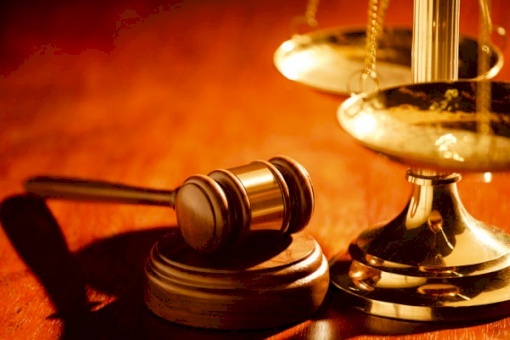 The Coalition for Accountability and Integrity – AMAN addressed a letter to Mr. President Mahmoud Abbas concerning his willing to enact a novel law in pursuit of a further reformed judicial authority. AMAN appllealed Mr. President to resort to the recommendations of the Orientation Committee He formed in 2005 to reform the judiciary. One of the key recommendations that have been put forward was the enactment of the judiciary law the Committee has proposed and furnished to the Legislative Council. The draft was considered by the elected Legislative Council back then and duly ratified by the President.

On his part, Abed al-Qader al-Husseni, AMAN chairperson, highlighted in the letter that the said draft was rock-bedded on the judiciary reformation principle, which necessitates the establishment of an interim body consisting of a constellation of former judges and legal experts from outside the current circle of justice sector stakeholders to avoid any conflicts of interests or powers. What’s more, the body should give a room for well-versed and evenhanded representatives from CEOs and Academia. The body should shoulder a set of role and responsibilities to be realized within a specific timeframe, including the reformation and consolidation of the judicial authority in the West Bank and the Gaza Strip. The task force should also be assigned to accomplish a comprehensive reform in the judiciary and its relation with the justice stakeholders, thus the body may make any legislative amendments and conduct evaluations of the justice institutions in pursuit an independent immune justice sector.

In the last syllable of the letter, al-Husseni insisted, on behalf of AMAN, that the judiciary be reformed in the face of the recent complications that have cast their shadow over the public confidence in the judicial authority and some of its servants, including the internal personal conflicts, which rule out any option for self-reformation. This has left the door ajar for other parties to intervene and affect the judicial independence.