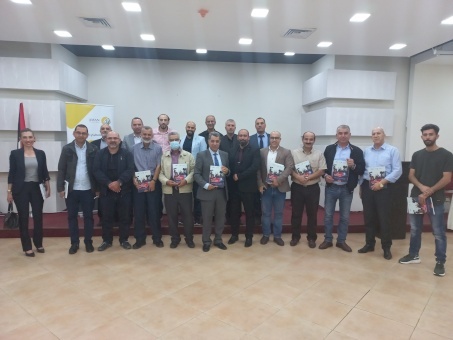 Ramallah / Gaza – In partnership with the Media Development Centre (MDC) at Birzeit University, the Coalition for Accountability and Integrity (AMAN) launched the Investigative Reporting on Corruption Cases course. In addition to a number of journalists, the event was attended by contributors to and reviewers of the course book from Palestinian universities.

The course is planned to be taught at universities and colleges, which offer bachelor and diploma degrees in media and journalism in both the West Bank and Gaza Strip. Worth of note is that the Birzeit University and An-Najah National University have started to teach the course in the first semester of academic year 2021/2022. 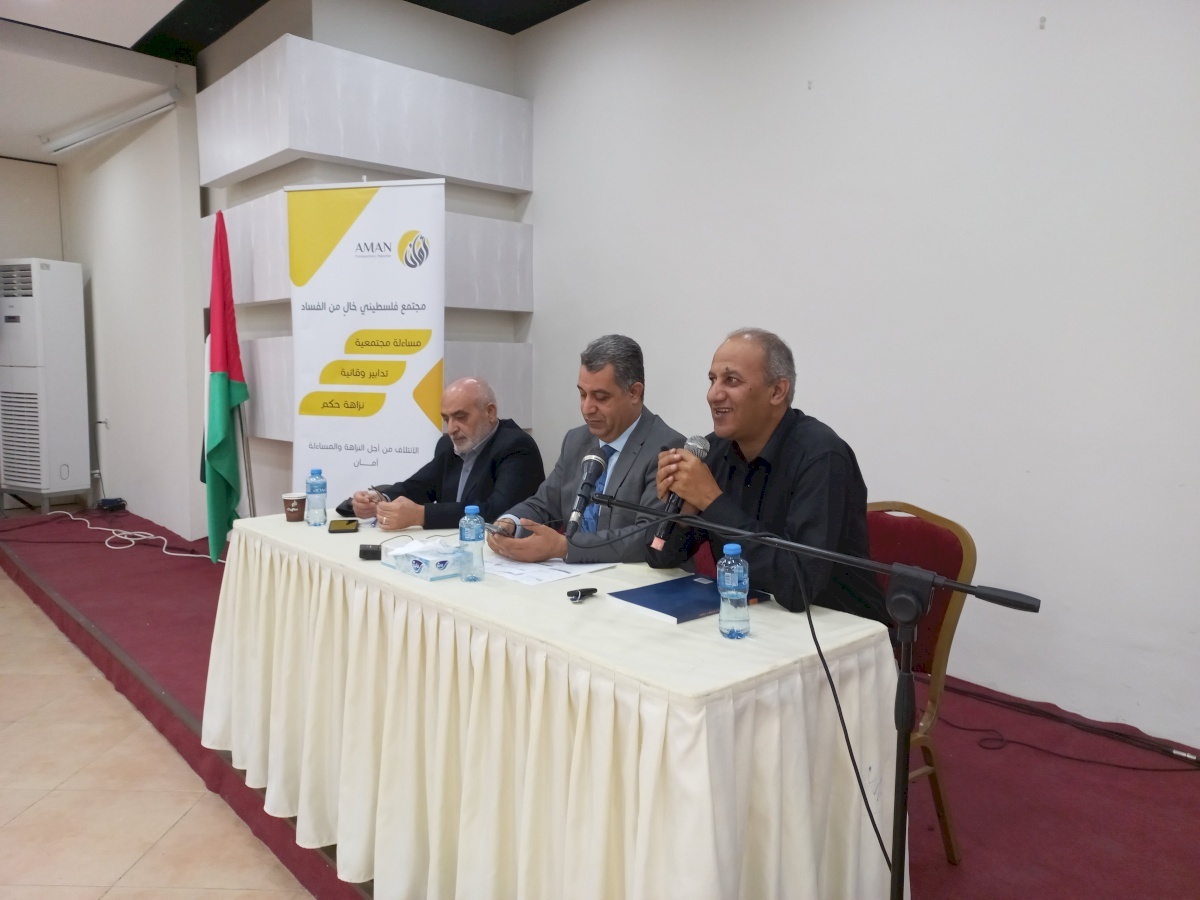 Mr. Issam Haj Hussein, AMAN Executive Director, expressed appreciation for the efforts made to “develop the course by a group of media professors at out Palestinian universities in partnership with the Birzeit University.” According to Hussein, the course is relevant because it serves as the main tool the media uses to play an oversight role in public administration and public finances as well as inform public opinion. The course provides a new source of reference of investigative reports on the fight against corruption. Hussein asserted that an investigation is considered as a report and call on official agencies to initiate formal inquiries.

Hussein urged journalists and university lecturers to join the Academics against Corruption Network, which seeks to improve the role of education in promoting integrity and fight against corruption. 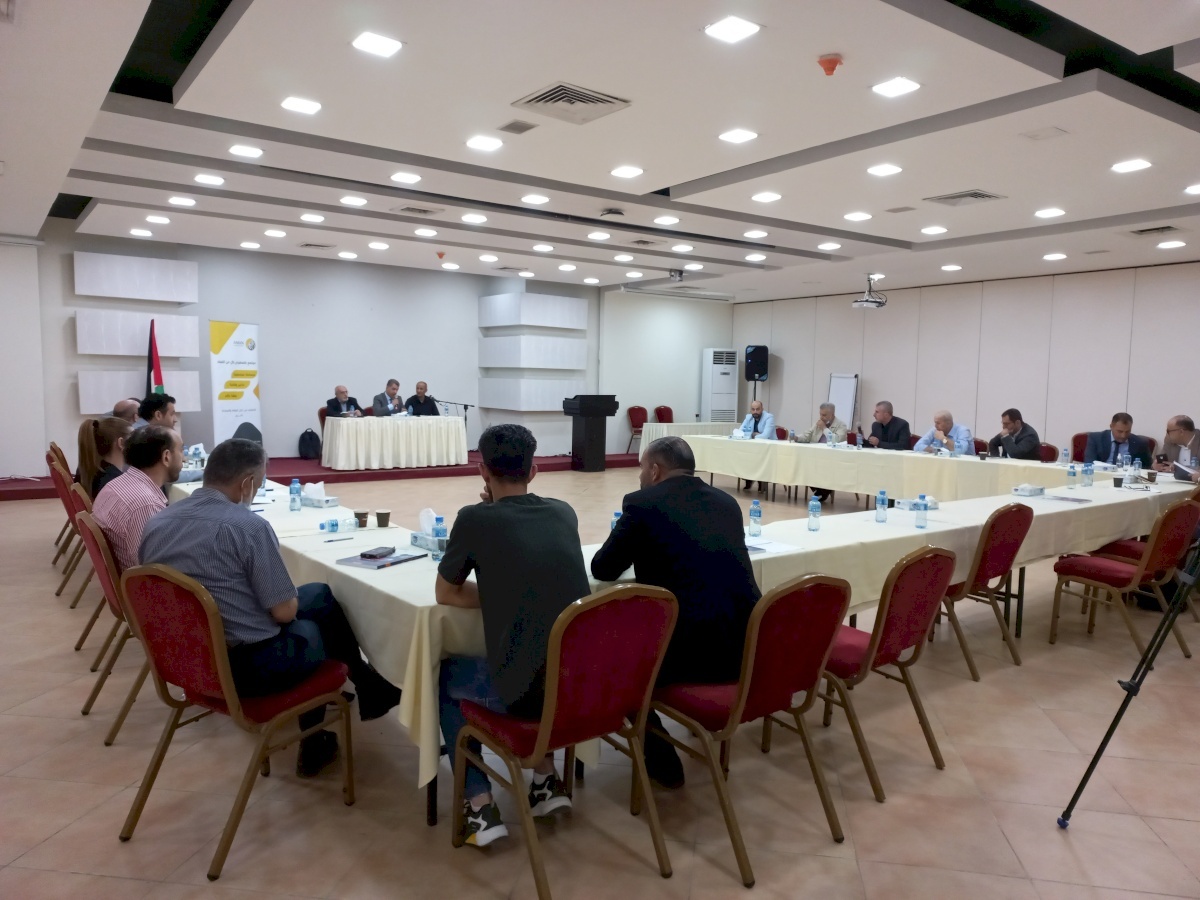 Mr. Emad al-Asfar, MDC Director, welcomed the partnership between the MDC and AMAN. “This collaboration has contributed to launching the first course on investigative journalism in Palestine.” Al-Asfar stated that “this is the sixth media course introduced by the MDC to the teaching process.”

Al-Asfar elaborated that the “course provides answers to many questions on the legal and institutional environment and teaches the basics of investigative reporting on corruption cases.” Particularly in the absence of a Law on the Right of Access to Information, the course shows how journalists can protect themselves in the investigative reporting process. Al-Asfar called on the Palestinian government to shoulder its responsibilities, fulfil its promises, and enact the law.

Mr. Jihad Harb, Senior Researcher at AMAN, explained that AMAN launches the Integrity Award for the Best Investigative Report every year. Candidate nominations will continue to be received until the end of October 2021. According to Harb, AMAN has taken several courses of action to encourage and support Palestinian journalists to venture into investigative reporting on corruption cases. 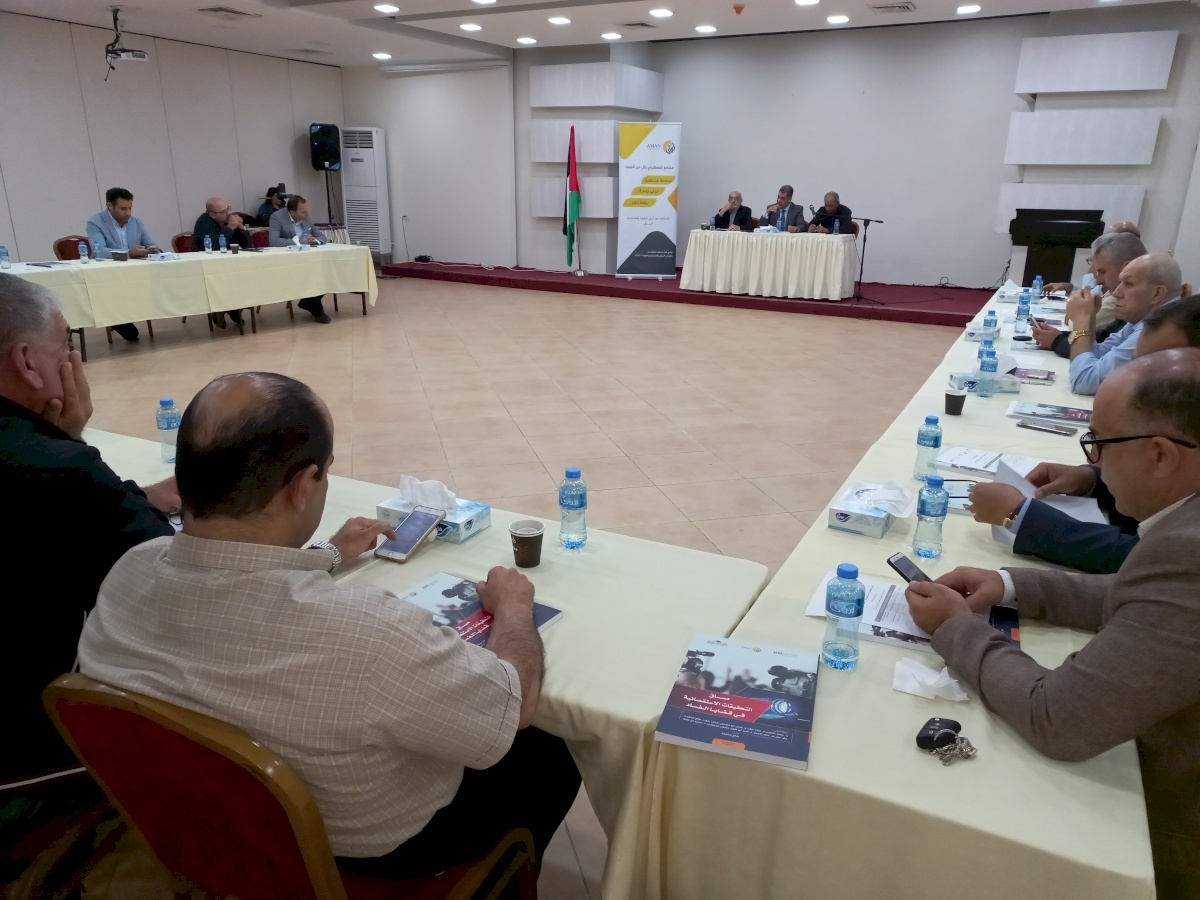