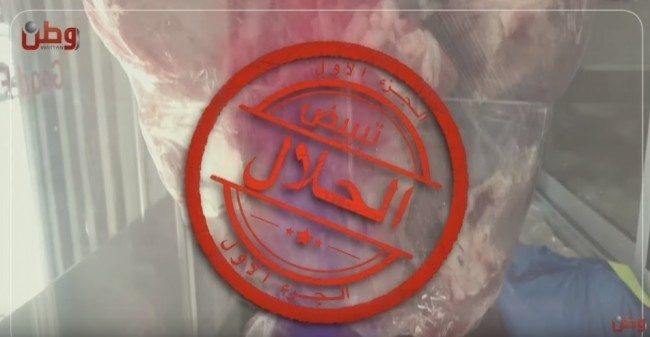 In its Session of 26 August 2019, the Palestinian Council of Ministers approved the Regulation of Slaughterhouses in Areas under the Jurisdiction of Local Government Units to ensure the safety of meat. A month later, the regulation has still not been published, however. As it was not publicly discussed with the majority of stakeholders, AMAN provides a copy of the regulation to all interested sectors. AMAN also stresses that, while it reflects many positive provisions, the regulation neglects some important aspects, which should have been addressed.

AMAN commented that the Slaughterhouses Regulation did not show that local government units (LGUs) could contract private sector firms to manage slaughterhouses, potentially resulting in a conflict of interests. It did not include any provisions to regulate this working relationship. Furthermore, the regulation does not clearly identify the agencies or persons in charge of stamping meat and monitoring of the stamping process. According to Article 20 of the Slaughterhouses Regulation, to be brought out of a public slaughterhouse, a slaughtered animal must be labelled with the public slaughterhouse stamp, stating the source and age of the slaughtered animal (i.e. younger or older than one year).

Article 1 of the Slaughterhouses Regulation does not provide any definitions of imported or domestic meat. It only defines frozen, cooled, vacuum, and processed meat. Definitions should be included to set mechanisms, by which slaughtered animals can be processed (e.g. through meat stamping). Additionally, the word “source” is vague because it does not directly and precisely refer to either imported or domestic meat. These shortfalls highlight AMAN’s concern that the provisions of the Regulation do not govern other essential and technical aspects, including the types and forms of stamps, tags, or labels; mechanism for stamping slaughtered animals (e.g. using rectangle or square stamps); and information provided on stamps. Having reviewed regional and international models, comparable regulations clearly reflect the need to inform consumers by means of slaughterhouse stamps. Information includes the day on which the animal is slaughtered, expiry date, type and source of a slaughtered animal (imported or domestic), country of origin, and age of the slaughtered animal.

The Slaughterhouses Regulation was published after Wattan TV and AMAN had produced a two-part investigative report, namely, Legalising Halal Meat and Who Benefits from the Halal Meat Import Quota?. The investigation examines the official role of relevant authorities, the regulations in place to ensure Palestinian consumers’ rights, effective operations, and clear and transparent mechanisms for managing and distributing the sheep import quota to importers and dealers. It also explores providing meat to impoverished households at affordable prices. Guarantees to maintain transparency and integrity in the management of this file are also covered by the report.