LONDON –  Formula One boss Bernie Ecclestone has been charged by German prosecutors with paying a $44 million bribe, placing his future as head of the motor sport series in doubt.

The 82-year-old British billionaire has been under investigation since a German banker was convicted of taking the payment from him in connection with the sale of a stake in F1.

The Munich state court said Ecclestone has until mid-August to respond to charges of bribery and incitement to breach of trust in connection with Gerhard Gribkowsky's management of the bank BayernLB's 47 percent stake in F1.

Ecclestone acknowledged during Gribkowsky's trial in 2011 that he made the payment five years earlier but said he was pressured to do so.

Ecclestone's indictment was dated on May 10 and has since been translated into English and delivered to Ecclestone and his lawyers, the court said.

"The lawyers have accepted an indictment," Ecclestone told The Associated Press. "It means they have to reply to the indictment, which they are strenuously doing."

Ecclestone, whom Forbes magazine reports is worth $3.8 billion, said he is yet to read the indictment.

"They are alleging I bribed someone," Ecclestone said, while insisting he did "nothing illegal."

Sentences in Germany for bribery range from three months to 10 years in prison.

CVC Capital Partners, the investment group that has owned F1's commercial rights since 2006, issued no comment Wednesday about the status of Ecclestone, who was retained as chief executive after it took control of the sport.

Gribkowsky was in charge of selling BayernLB's stake in F1 to CVC.

In addition to taking the money from Ecclestone, Gribkowsky used BayernLB's funds to pay the F1 chief a commission of $41.4 million and agreed to pay a further $25 million to Bambino Trust, a company with which Ecclestone was affiliated, prosecutors said during the trial in 2011.

Ecclestone told the court he deserved a commission for the sale, saying "I did a very, very good job."

On Wednesday, he told the AP: "They wanted money. I was shaken down by the guys. It's happened in life before."

Gribkowsky, who has largely admitted the charges, was sentenced to 8 1/2 years in prison after being found guilty last year of corruption, tax evasion and breach of trust.

Ecclestone's German lawyers, Sven Thomas and Norbert Scharf, said they will soon submit a "comprehensive response" to the court — and the central issue in that response will be "the varying 'confessions' of Mr. Gribkowsky."

Ecclestone was savvy in building his power base in F1 from the 1970s and helped to create the Formula One Constructors' Association that controlled the business side of the sport, including selling the TV rights.

The British-based company later became known as Formula One Management. It has fought regular tussles with the teams over finances, but has retained control of global motor racing extravaganza.

CVC, having amassed a 63 percent stake of F1, has reduced its holding as other investors have come on board in recent years, although a planned flotation has stalled.

Ecclestone's holding has been diluted to about 5 percent. 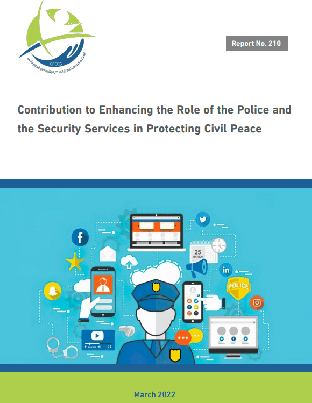