EU REPORT A STARK WARNING ON PERSISTENT CORRUPTION IN EUROPE 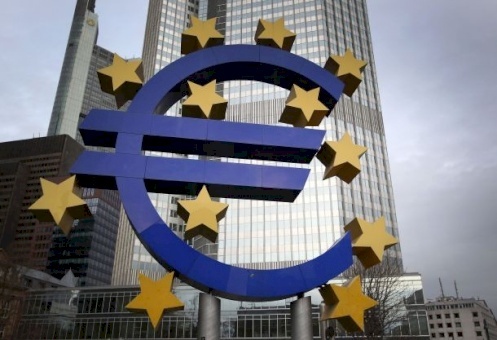 The report identified systematic failures to address conflicts of interest between politicians and business, particularly in party financing, public contracting and revolving doors between government and industry. No country gets a clean bill of health.

“Trust in Europe’s leaders is falling because relations between business and the public sector take place in the dark, leaving citizens with questions about whose interests are being taken care of”, said Miklos Marschall, Deputy Managing Director of Transparency International. “To bridge the gap between politics and people, there must be greater transparency in public life and more public officials held to account for their actions.”

EU ministers need to follow up with concrete commitments when they meet for the Justice & Home Affairs Council in Brussels in March, Transparency International said.
“Corruption crosses borders and is a threat to the integrity of the single market”, said Carl Dolan, Director of the Transparency International EU Office. “For these reasons, Europe needs coordinated action to tackle the failings identified in the report, such as EU legislation on whistleblower protection”.

The report assesses all 28 EU Member States’ efforts to prevent corruption in the public sector. Its publication has been dogged by delays, having been first scheduled for release in June 2013. The report however fails to issue detailed recommendations in the area of whistleblowing, access to information and lobbying.
“We welcome this report as an important step in the EU's collective effort to scale up its anti-corruption efforts,” said Marschall. “It is a stark warning against complacency about corruption in any EU country.”

Together with TI’s 2012 study of the anti-corruption efforts of 25 EU Member States, the Report confirms a picture of systemic corruption risks in such areas as the awarding of public contracts, foreign bribery, parliamentary ethics and political party financing.

2013 was also the year of major corruption scandals that have erupted across the EU. France, the Czech Republic, Slovenia and Spain experienced well-documented cases of high-level corruption, ranging from fraud and money-laundering allegations of high-level politicians to large-scale trans-national corruption cases and of abuse of party finances.
Note to editors:
Three out of four EU citizens still see corruption as a major problem in their country, according to European Union surveys, and almost half of all Europeans believe that the level of corruption in their countries has increased in the last three years – a proportion that was consistent across older and newer member states.
In June 2012, Transparency International issued a report analysing over 300 institutions in 25 countries detailing widespread corruption risks in Europe.