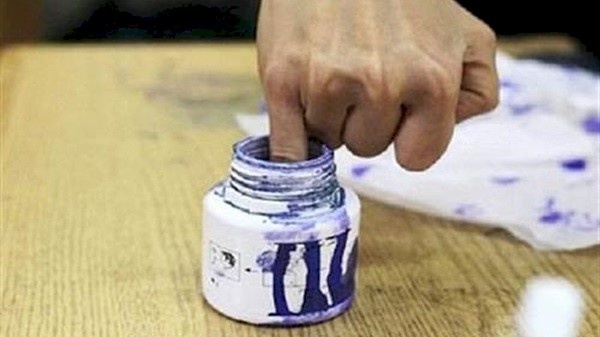 Transparency International (TI) today made 13 recommendations on how Egypt can improve the integrity and transparency of its voting process after a group of observers from the anti-corruption organisation concluded monitoring the constitutional referendum vote on 14 and 15 January.

“Considering the particular dynamics and difficulties in post revolution Egypt, the legitimacy of the referendum is for Egyptian citizens to assess. The government is responding to a deep desire from the majority of the Egyptians to move toward a democratic path, peace and stability, but the current political context creates severe obstacles to advancing democracy,” said Kol Preap, the head of the Transparency International observer mission, and Executive Director of TI Cambodia.

“The presence of TI observers for this monitoring mission should not imply endorsement or denial of such legitimacy,” he added. Prior to the referendum, months of unrest and severe limits on the freedom of expression, association, and assembly marked the country.

Transparency International voices concern that many of the government’s pre-election activities undermined a level playing field for the promotion of diverse views regarding the constitutional amendments. The political context in the run-up to the referendum impaired conditions to hold a free and fair referendum compared with international standards.

Government officials openly promoted a vote in favour of the amendments; private and public media provided one-sided coverage in favour of the draft constitution; and the government harassed, arrested, and prosecuted peaceful critics, closing democratic space to promote views and debate before the referendum.

During the period leading up to the referendum, those opposed to the constitutional amendments and urging a “no” vote or a boycott of the referendum faced repression by state authorities.

The space for civil society to represent the voice of the people shrunk considerably. Transparency International considers that peaceful advocacy for Egyptians to abstain from voting in the referendum to be legitimate.

An international team of eight observers from Transparency International chapters around the world monitored and assessed the referendum, including the legal and institutional framework for the referendum, the campaign, and polling proceedings in 15 governorates across the country.

Observers also met various representatives from national authorities, political parties, youth movements, local civil society organisations and other participating international election observation organisations. Transparency International conducted its monitoring independent of any outside influence and in a politically non-partisan and impartial fashion in all the monitoring phases including, observation, findings, analysis and conclusions.

Transparency International plans to publish a full report of its findings in February.