Any corruption in Turkey will not be covered up: President Gul 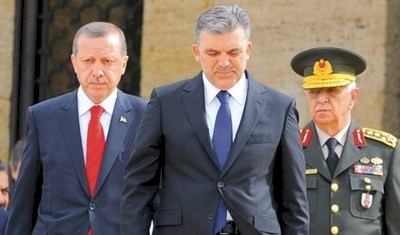 (Reuters) - Any corruption in Turkey will not be covered up and will be subject to independent court adjudication, President Abdullah Gul said on Tuesday in his first comments about a week-long graft scandal that has shaken the government.

"Many reforms have been carried out in Turkey. In a country where such reforms have taken place, if there were corruption and mistakes they would not be covered up," Gul told reporters.

"The alleged corruption issues have been brought to the courts. Independent courts will work on this and adjudicate the issue."