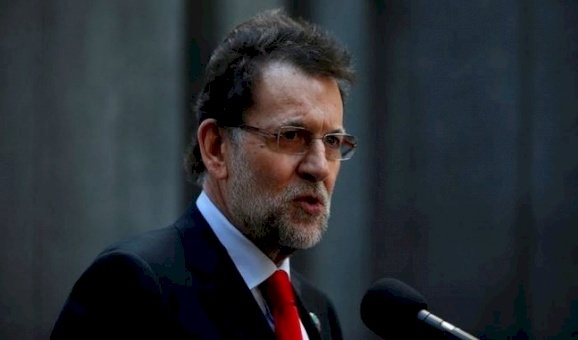 (Reuters) - Spanish police searched the headquarters of the ruling People's Party (PP) for 14 hours as part of a corruption investigation that earlier this year threatened to destabilize the government of Prime Minister Mariano Rajoy.

Police entered late on Thursday on the order of examining Magistrate Pablo Ruz, searching for documents and invoices that might provide evidence of off-the-book payments linked to renovation work on the building carried out from 2005 to 2011, a PP spokesman said. They left the central Madrid building on Friday morning.

The outcome of the raid was not known, a judicial source said.

Ruz is looking into an alleged slush fund operated by former PP treasurer Luis Barcenas, who has testified to channeling millions of euros of cash donations from construction magnates into the pockets of party leaders.

Rajoy and other PP leaders have denied wrongdoing and have not become direct targets of Ruz's investigation.

Rajoy's popularity rating, already hit by an economic crisis which has left one in four working Spaniards without a job, fell sharply when the scandal broke, though with the focus of the investigation still firmly on Barcenas, it has since recovered.

According to court documents, Barcenas hid up to 48 million euros ($65.6 million) in Swiss bank accounts. The former Treasurer is in jail pending trial on charges including money laundering and tax fraud in a separate corruption case.

He has also been charged in the slush fund case.