European Official Denies Report of Misuse of Funds by PA 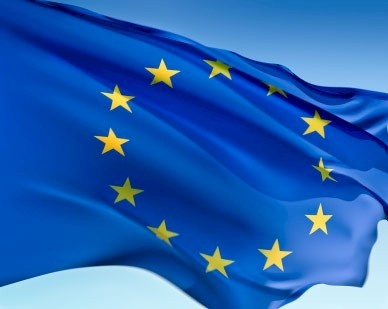 The sources told WAFA that “what was reported in the Sunday Times and raised in the media about the existence of corruption and misuse of European funds provided to the Palestinian Authority is baseless and false.”

The source added that the Sunday Times article was based on a report prepared by the EU Courts of Auditors, which will be published in the coming weeks.

The source stressed that the EU has worked closely with the Palestinian Authority for a number of years “to build viable institutions, while ensuring that all Palestinians have access to essential public services.”

Advanced monitoring, control and audit systems are set-up for all EU-funded programs to ensure that funds are disbursed with full transparency and accountability, said the source.

“The EU welcomes the PA's progress in the last few years to exercise sound public financial management. These efforts have been acknowledged by all international donors,” said the source.