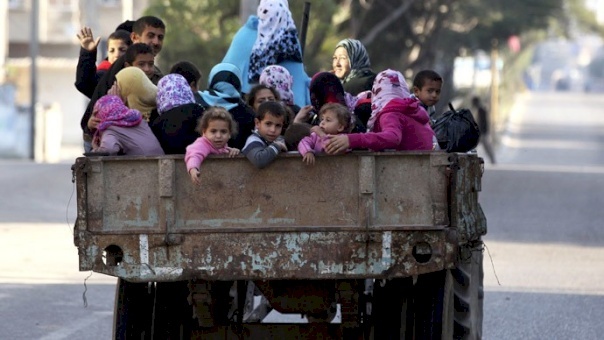 Palestine has signed up to five global treaties, which ban torture and racial discrimination, while protecting the rights of women, children and the disabled, the UN has stated.

On May 7, Palestine will also sign an agreement that will protect children in conflict zones. This is an optional part of the overall child rights treaty. On July 2, it will also bring into effect a treaty governing civil, political, economic, social and cultural rights, according to AFP.

“This accession to seven core human rights treaties and a key protocol is a significant step towards enhancing the promotion and protection of human rights in Palestine,” Colville told reporters.

Palestine gained observer status at the United Nations in November 2012, which opened the way for it to adopt a number of international treaties, despite strong opposition from Israel. They also joined the Geneva Convention, which sets down the rules of warfare and humanitarian operations in conflict zones.

The Palestinians have submitted requests to the United Nations to adopt accords including the Vienna Convention on diplomatic relations, and an anti-corruption agreement.

Palestinian President Mahmoud Abbas said earlier that the Palestinians were going to apply for admittance to 15 UN agencies and conventions.

Following Fatah's reconciliation with Hamas, the peace talks between Israel and Palestine have collapsed.

Meanwhile, Human Rights Watch has recently called for Israel’s military to stop shooting at Palestine civilians in Gaza. There have been 4 deaths and some 60 injuries since the beginning of this year based on UN statistics

"Month after month, Israeli forces have wounded and killed unarmed Palestinians who did nothing but cross an invisible, shifting line that Israel has drawn inside Gaza’s perimeter,” said Sarah Leah Whitson, Middle East director at Human Rights Watch in a statement published on the organization’s website.