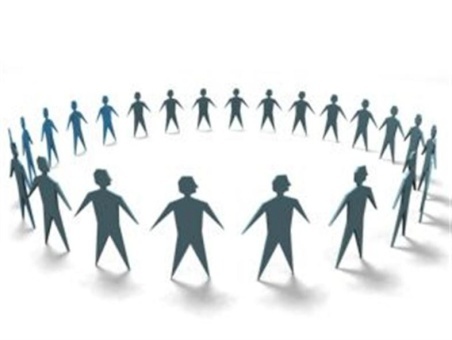 Palestinian civil society organisations in the Occupied Palestinian Territory (OPT), including The Palestinian Non-Governmental Organization Network (PNGO), the Palestinian Human Rights Organisations Council (PHROC), the Independent Commission for Human Rights, the Coalition for Accountability and Integrity (AMAN), and the Women's Affairs Technical Committee, met on Sunday 20 March 2016. During the meeting, a decision was rendered to create a crisis management cell to address and confront the recent undertakings by the Palestinian Executive Authority and its violations of human rights and public freedoms, particularly those targeting charitable associations, non-profit companies and civil society in Palestine.

During the meeting, various ongoing actions and policies targeting the Palestinian society were discussed. This includes: the Decree Law on Social Security; the draft Decree Law on cybercrimes that was submitted to the Council of Ministers for review; and the Council of Ministers' decisions targeting charitable associations, non-profit companies and public interest institutions - all of which violate constitutional rights and international standards.

The meeting also discussed the government's approach in dealing with issues related to trade unions' fair demands on behalf of teachers and related violations. In addition to the government's disregard of farmers' demands, and the demands of other marginalized social groups. It was concluded that the Palestinian Authority must assume its governmental responsibilities in strengthening and supporting the Palestinian people.

Organisations participating in the meeting expressed their rejection of the Executive Authority's actions relating to Palestinian civil society and the absence of transparency in the passage of legislation and public policies, which lead to further deterioration of rights and freedoms. This results in a fissure within the political system which promotes civil unrest.

In addition, the organisations discussed the vicious Israeli attacks against the Palestinian people and civil society, especially following Palestine's work with the International Criminal Court, and the role that human rights organisations have played in supporting this endeavour. The increase in settlement expansion and discriminatory separation policies, particularly in occupied Jerusalem, were also discussed.

Finally, the meeting called for immediacy and thoroughness in dealing with the Executive Authority's policies and actions. This entails bringing together civil society organisations, political and parliamentarian groups, trade unions and workers, as well as media outlets in order to mobilize public opinion against these policies and actions which contravene the State of Palestine's obligations according to the international human rights treaties - to which it acceded to without reservation and that are binding and must be implemented on the legislative and political levels.