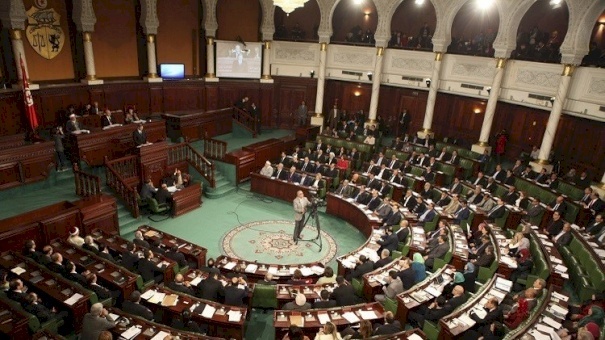 Transparency International today strongly condemned a draft law in Tunisia that would allow people who stole public funds and other dirty money to be given amnesty for past crimes. The Tunisian Parliament must reject this bill in its current form.
The bill would stop prosecutions and halt trials for corrupt former officials, crooked businessmen and their cronies if they reveal their stolen wealth to a new Arbitration and Reconciliation Committee. However the law does not have a clear way to reveal the full amount stolen, nor ways to prevent fraud, leaving open the opportunity for the corrupt to hide their wealth.
There is nothing in the proposed law to make the corrupt name the cronies or high officials in the Tunisian government who helped them steal. This allows the most corrupt in Tunisia to escape justice.
Tunisia established a Truth and Dignity Commission in 2013 after the corrupt dictator Ben Ali, his family and allies were driven from the country. This Commission is working towards reconciliation with the past but it does not give impunity to the corrupt.
“The proposed new law would make a sham of the noble concept of truth and reconciliation. The biggest thieves who enriched themselves under Tunisian dictator Ben Ali would be able to escape justice in return for putting some of their ill-gotten gains back into the economy. That will only serve to boost the influence and power of the corrupt,” said Transparency International Chair José Ugaz.
The new law puts on hold all related prosecutions against a person during the review of cases by the Truth and Dignity Commission. The new Committee’s decision is final, irreversible and not subject to any further appeals.
This proposed law represents stark interference in the work of the judiciary and a clear violation of the values of accountability and transparency stated in the Tunisian Constitution. It will encourage further theft of public funds.
"Reconciliation, if based on truth, justice and accountability would ensure successful democratic transition and, thus, boost trust among foreign investors. However, if this bill is passed, it would create public resentment and frustration," said Achref Aouadi, Board Director of I Watch.
Transparency International and I Watch, TI’s National Contact Group in Tunisia, call upon the Tunisian Parliament to stop the draft law in its current form and begin an open national dialogue with state and non-state actors on reconciliation and settlement measures that ensure justice, accountability and social peace.
###

Transparency International is the global civil society organisation leading the fight against corruption.